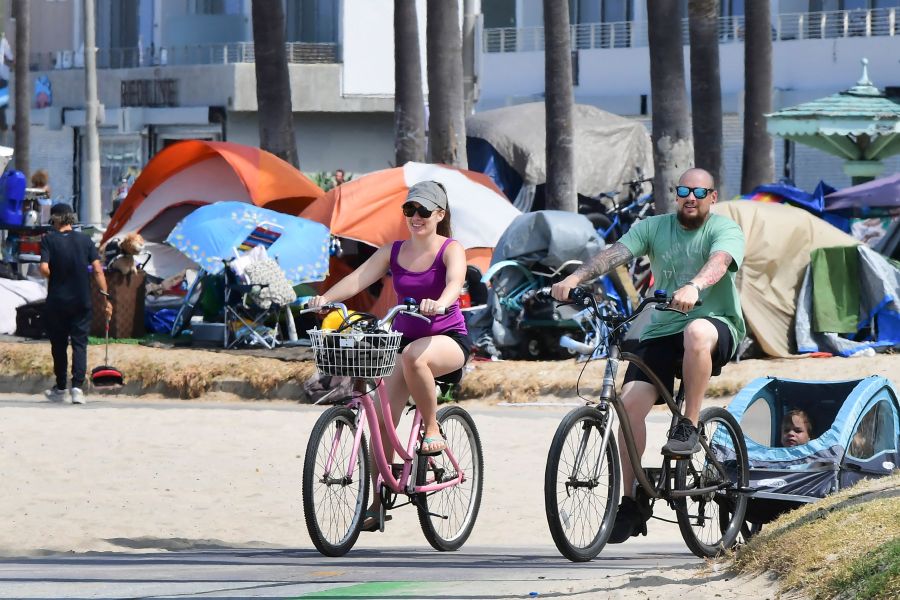 For Los Angeles Mayor Eric Garcetti, there are many unfinished businesses.

Homeless camps have taken a foothold over the city, though hundreds of millions of dollars have gone to shelters and low-income housing. Passenger transport has been declining for years, despite billions of dollars being spent on new rail construction.

And while city leaders are looking for work in the Los Angeles Police Department, which avoids armed responses to certain calls, they are also fighting an avalanche of homicides and gun violence.

Those who succeed Garcetti as mayor will have to face these issues and decide whether to embrace the current outgoing mayor’s agenda or take a different course.

Read the full story over LATimes.com.