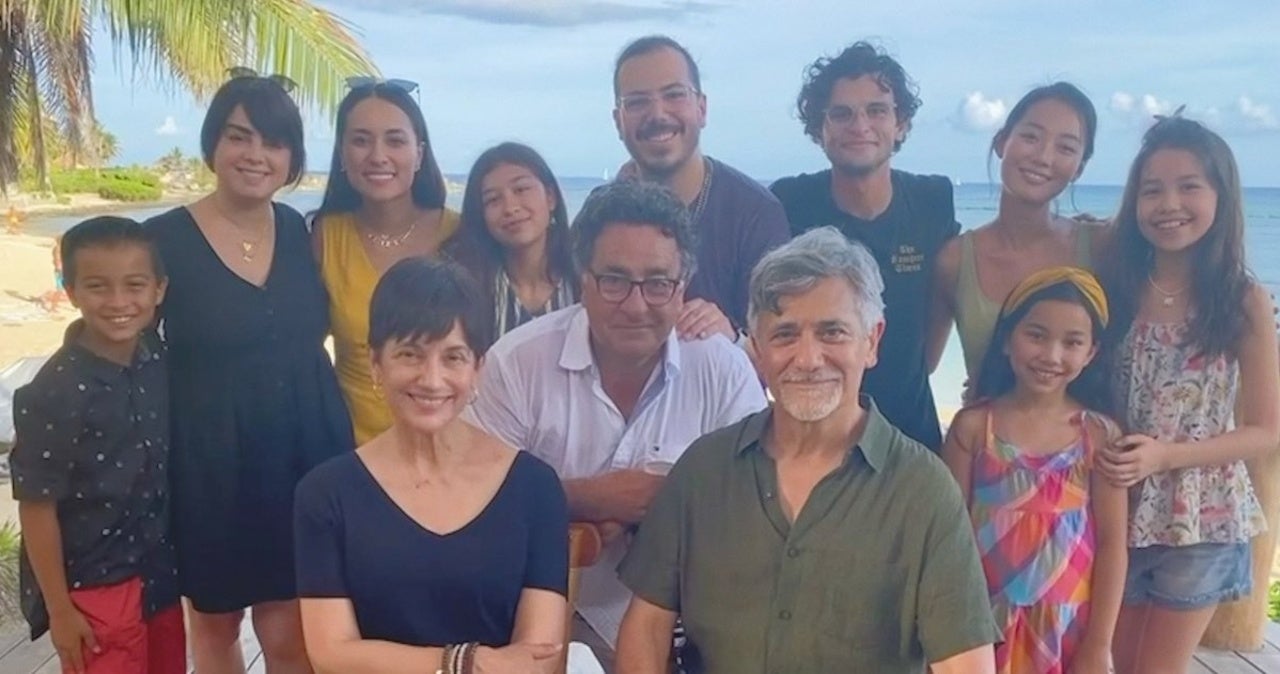 They along with new cast members Oliver Alexander as Max Garcia; Nitzia Chama as Ana Garcia; Maeve Garay as Victoria Garcia; Elsha Kim as Yunjin Huh Garcia; Ayva Severy as Andrea Huh Garcia; and Trinity Jo-Li Bliss as Alexa Huh Garcia. From Brother Garcia co-creator and executive producer Jeff Valdez of New Cadence Productions, the series continues with the Garcia children, now as adults, as they embark on a beach house vacation with their parents.

The original show, which previously premiered on Nickelodeon, follows the story of a Latino family as they grew up in San Antonio, Texas. Narrated by the adult version of the sons Larry Garcia, the UPS History series and the group’s Downs at school, work, and growing up. La Brother Garcia broadcast on Nickelodeon from 2000-2004. He was credited as the first English-speaking sitcom with an all-Latino creative team and an overall cast.

Production is already underway La Garcias in Riviera Maya, Mexico around the Puerto Aventuras area. Shooting spread to all parts of San Antonio, Texas and Mexico, which highlighted the Latino American family of Mexico experience. “We’re very excited about our big cast,” said NCP partner and show creator Jeff Valdez. “They really reflect America as it looks today. The stories and characters are not cookie-cutter stereotypes. Because the series is serialized, the audience can follow and embrace the fun and complex characters in installments of our life shows. We post auditions the finals of the new members are cast on ourgarciatstv’s Instagram page and it really moves to see the emotional moment we captured when an actor gets the party. “

“We want the public to see that we’re all-American and part of the‘ new mainstream, ’” NCP partner and show creator Jeff Valdez said in a statement. “There are no themes of narcos, border walls, gangbangers or maids anywhere in this series – a fact that we are very proud of and we hope Hollywood will follow suit. We are very proud that this show easily made it to the 90s. +% Latino positives shoot both front and back of the camera. “