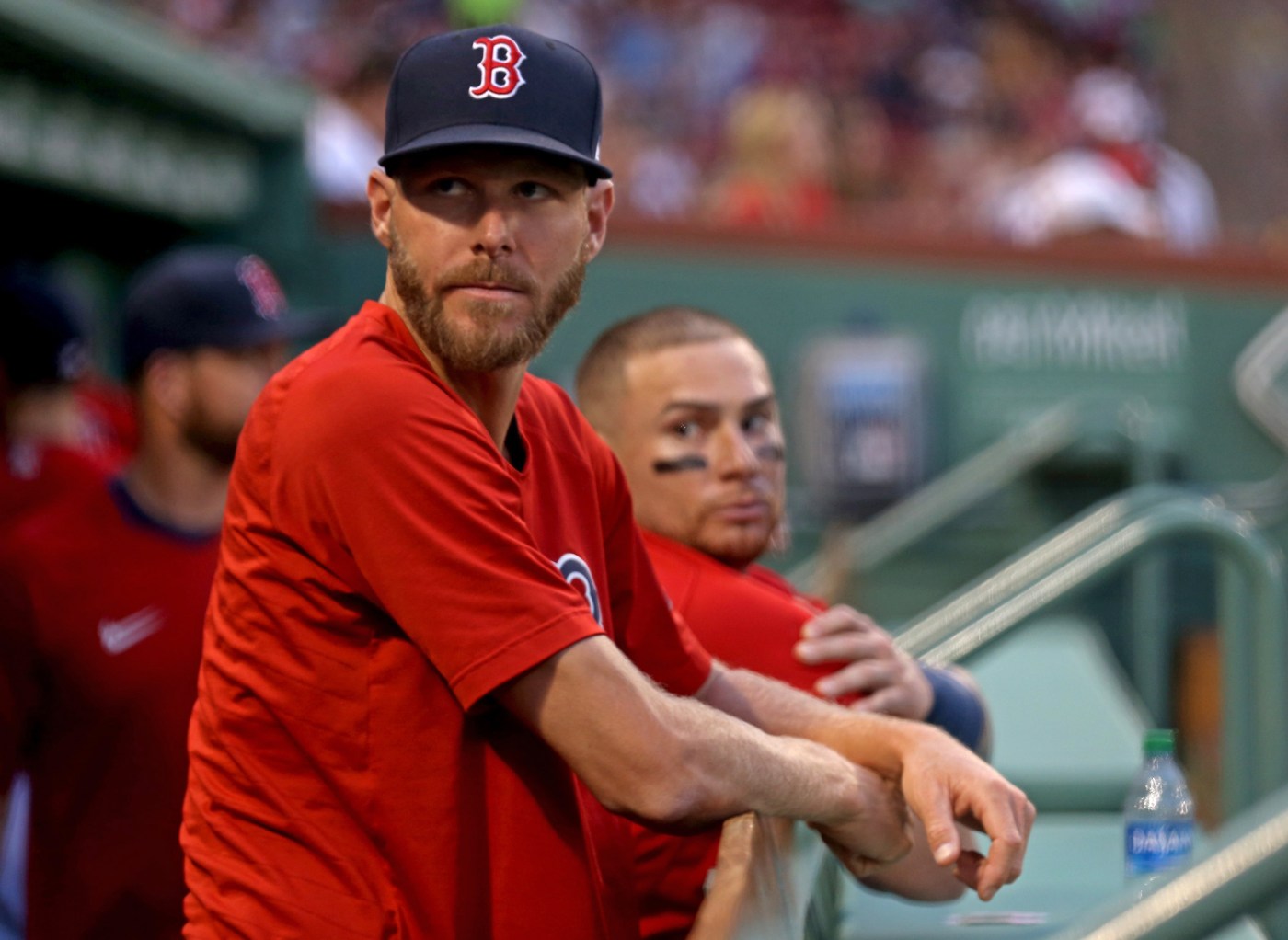 The next step for Chris Sale, a minor placement rehabilitation league.

After nearly 16 months of recovery since having Tommy John surgery, Sale is likely to face hitting in a match for the first time next week.

It was up to two to join a live stick practice session on Sunday.

“Indeed,” said manager Alex Cora. “It was good. Apart from the results (coach Brad Pearson) he told me he beat a lot of people down there. But for the thing, it was really good. Tomorrow is the big day, right? It was do what he did today, and let’s see how he shows up tomorrow, hopefully everything is okay and then we can map it out. ”

Selling is likely to join his first diversion, but the Sox have not announced when or where it will take place. He’s uncertain how many starts he’ll need before he is ready for action in the big league, but pitching coach Dave Bush has said he wants to see Sale throw five innings before coming back.

“It’s not the big leagues, but it’s still a real game,” Cora said. “He’ll be nervous. He’ll be excited. The whole day will be different. It’s his first appearance since Cleveland a few years ago in 2019. So probably two joins and then we’ll see where it takes us.”