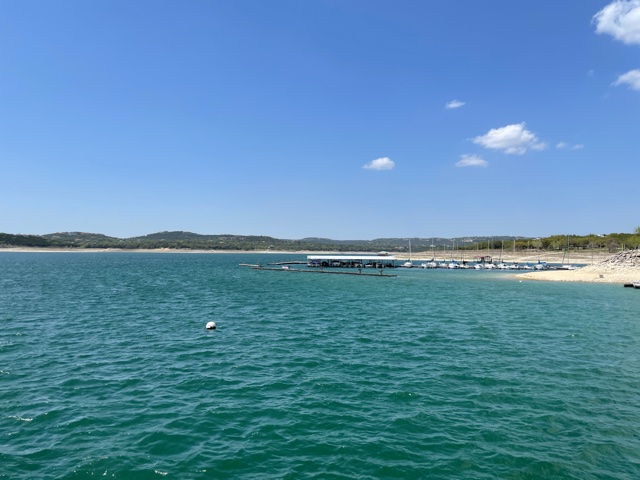 JONESTOWN, Texas (KXAN) – Several agencies have responded to reports of a missing swim on Lake Travis that did not go up Saturday.

County Austin-Travis EMS said first responders at the scene reported someone jumping behind the swim, and at the last check, one patient was on the verge of getting away while another was still missing.

ATCEMS received the call at 7715 Live Oak Avenue, in the Hollows area near Northshore, at approximately 6:15 PM

The Pedernales Fire Department, Lake Travis Fire Rescue and Travis County District 1 Emergency Services are on site. In the last check, STAR Flight also responded to help with the search.